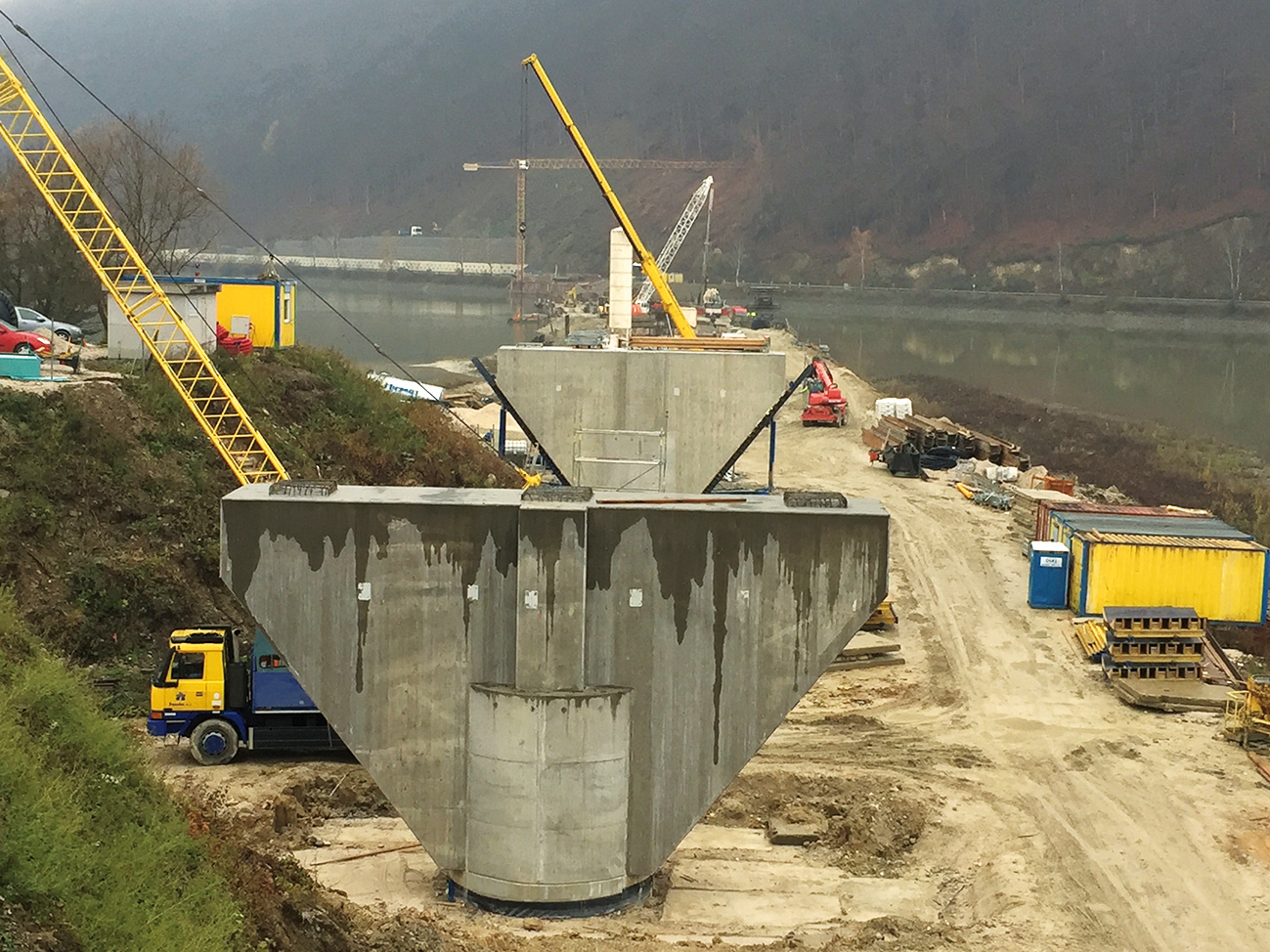 Autor: © Railways of the Slovak Republic

Rail transport plays an important role in in Slovakia, providing 35.6% of the total volume of passenger transport and 19.0% of freight transport in 2017. The main railway corridor, which connects the cities of Bratislava, Žilina and Košice, part of the trans-European TEN-T transport system and Rail Freight Corridor 9 (Eastern Corridor, RFC 9), is currently being modernized with the support from the European financial instruments. The modernization will increase operating speed and ensure greater safety, comfort and competitiveness of rail transport, while minimizing the negative impacts of transport on the environment.

Given the risks climate change imposes to rail transport, it is necessary to ensure adaptation of the railways along with modernization. Therefore, climate change risks and vulnerabilities for the rail transport system were identified as part of the feasibility study of the modernization process. Moreover, recommended measures to ensure climate-proofing of rail infrastructure construction and operations were provided. Floods and changes in the intensity and frequency of weather extremes are amongst the main climate change risks requiring adaptation responses in the Slovakian railway system.