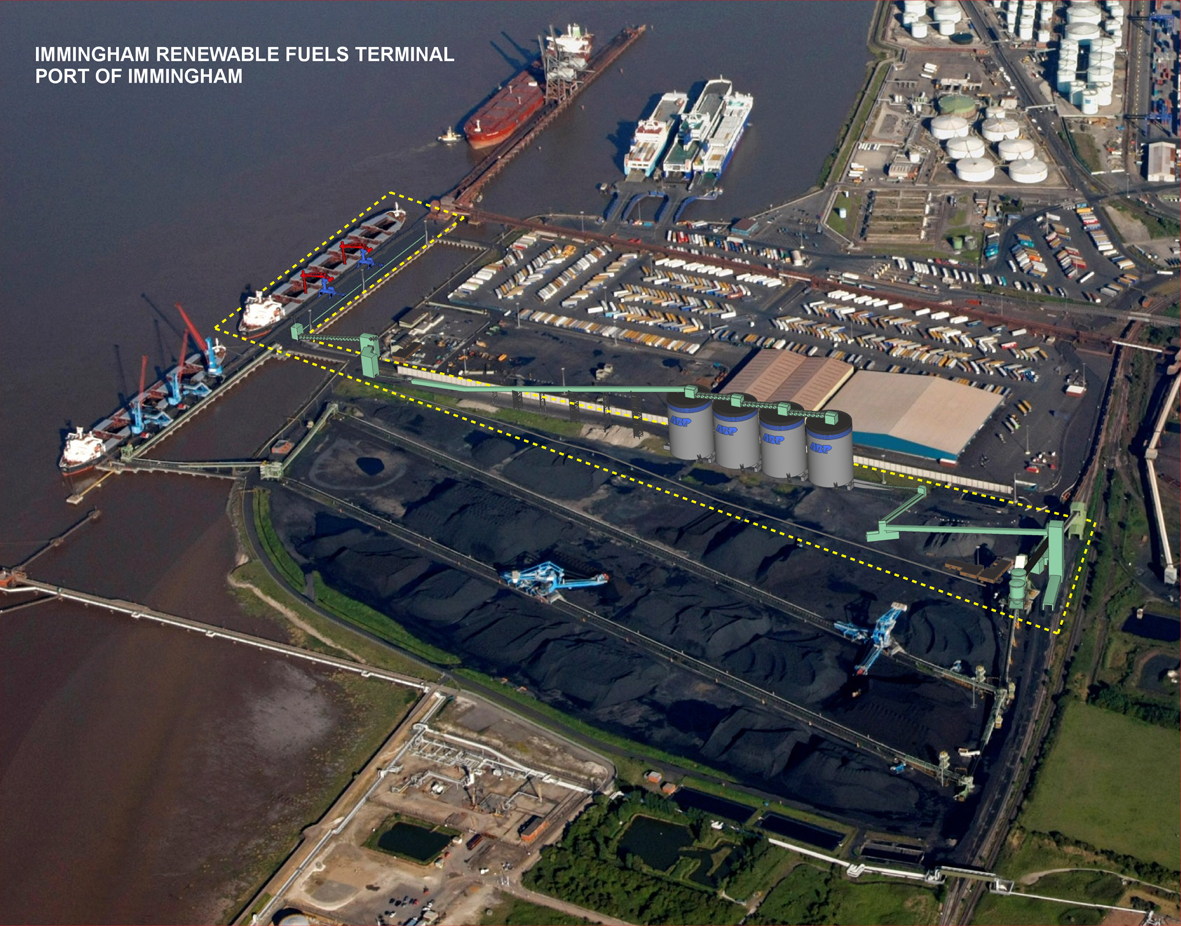 Nine UK electricity generating companies have been receiving support based on the provisions of the Climate Change Act of 2008. Specifically, the Joint Environmental Programme (an initiative funded by nine of the leading energy producers in the UK) supports a programme of research focusing on the environmental impacts of these nine leading producers, including Drax Power. The operating subsidiary of the Drax Group plc, Drax Power Limited has 6 boilers with a maximum capacity of 3,945 MW, 3 of which are powered by biomass pellets. This step towards biomass was stimulated by the 2008 Climate Change Act, which aims to reduce greenhouse gas emissions by 80% (compared to 1990 emission levels) by 2050. The burning of wood pellets has been questioned in regards to the carbon emissions compared to those of coal, yet the sourcing of sustainable wood can alleviate this issue. Drax sources all wood pellets from sustainable, working forests to minimise net carbon releases to the atmosphere.

To maintain a reliable stream of biomass, Drax relies on the maritime transportation of wood pellets from North America, where bulk orders can be sourced. The UK has experienced several storm surges and coastal flooding in recent years, and these events are expected to become more frequent and stronger under future climate change. Therefore, terminal designs at Immingham have been adapted to avoid localised flooding events. Furthermore, Drax has implemented a multi-port strategy in order to alleviate the threat of supply chain backlog if the primary harbour is temporarily inoperable due to a weather-related event or other causes. This has resulted in the implementation of additional biomass terminals at the Ports of Tyne, Hull and Liverpool.