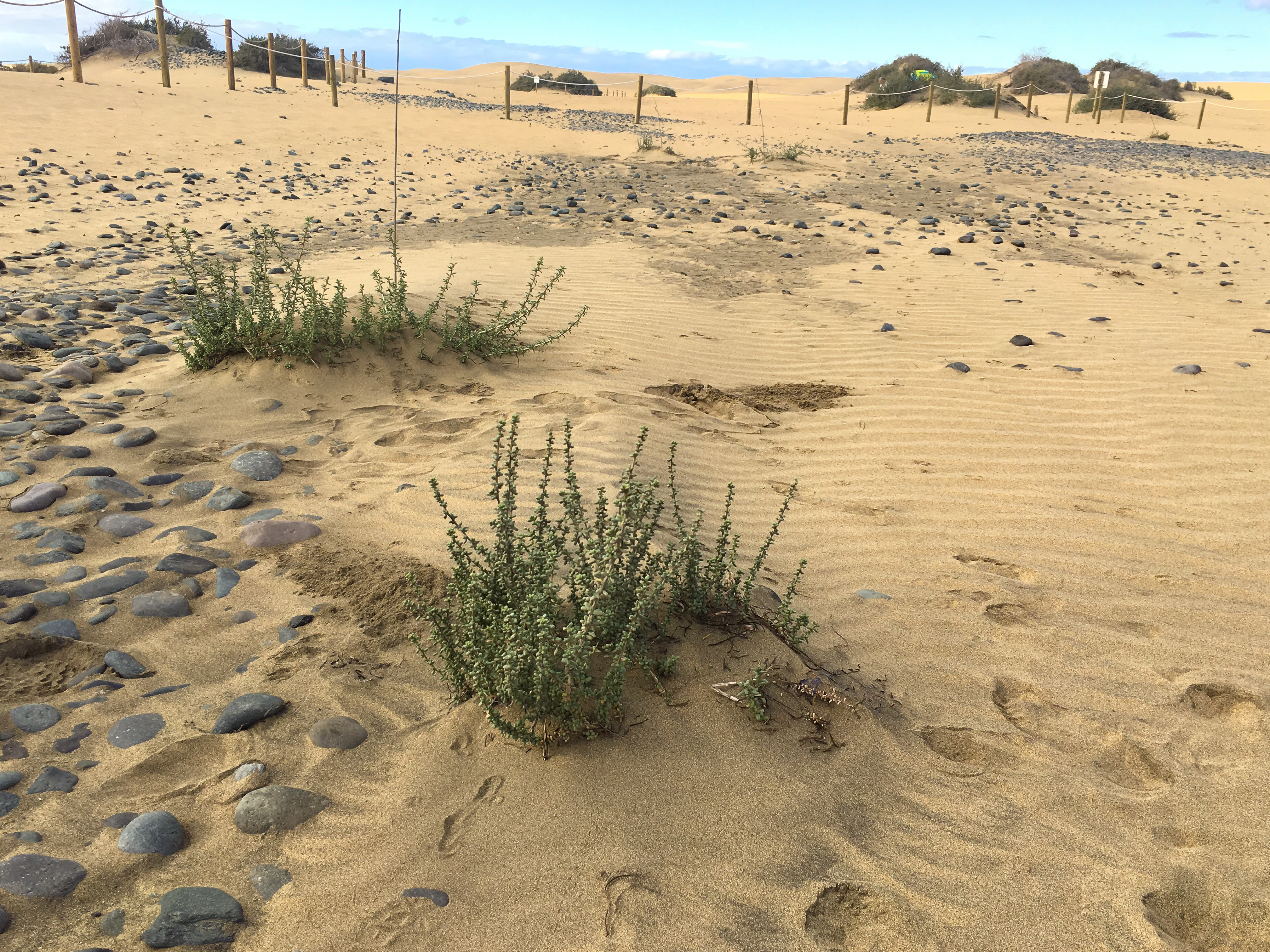 The project involves a pilot experience to find suitable formulas to slow down, as much as possible, the process of environmental degradation taking place in the Maspalomas dune complex during the last 50 years, to avoid the disappearance of the mobile dune area and preserve its environmental value ​​and importance as a tourist attraction. The most important erosion factors in the dune system are storms and the alterations derived from climate change. Furthermore, the dunes are under constant threat since the natural wind systems have undergone important anthropic alterations, as a consequence of the urban development of the last years. Given that the Maspalomas dune system constitutes an environment of special scientific interest as well as a Nature Reserve and a Special Conservation Area, the Canary Islands Government (Cabildo de Gran Canaria) has deployed a series of protection and conservation measures in this regard, developed through the Masdunas pilot experience.