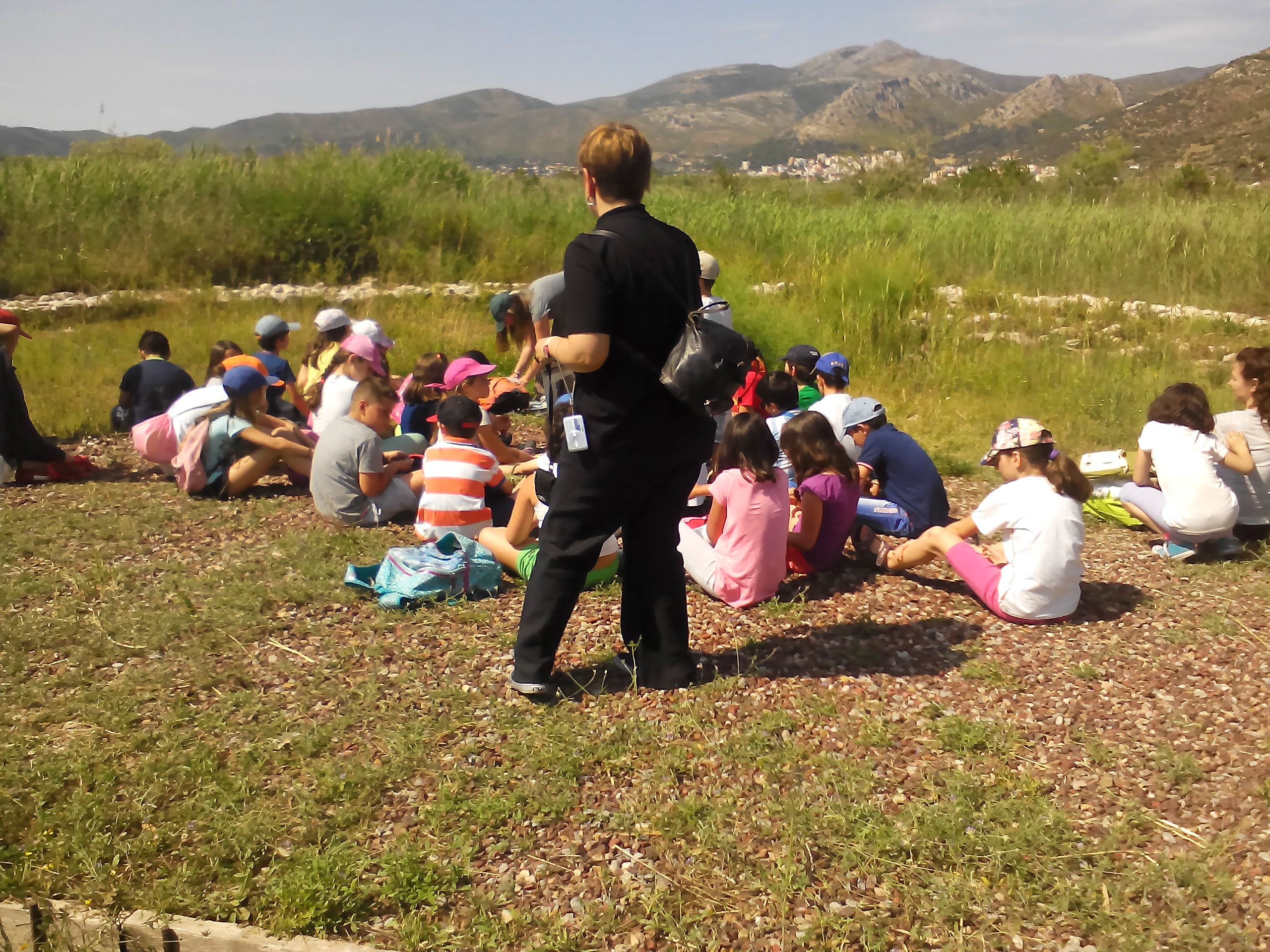 The strategy and action plan for the wetland ecosystems in Attica Region (Greece) were developed in the OrientGate project by the Environmental Department of Attica Regional Authority with the scientific support of the Greek Biotope Wetland Centre (EKBY). Based on projections of future drought episodes, as well as on information from operational programmes and actions that are in progress or scheduled by various institutions and organisations, the strategy sets the vision and commitment to conservation and adaptation to climate change of the Attica’s wetlands to increase its resilience and reduce biodiversity loss, while making better use of ecosystem services.

The strategy is built on seven axes under which measures with specific priority actions have been determined: the Attica Wetland Action Plan. This strategy also includes some over-arching elements: sustainable management and restoration of wetlands; their interconnection in a “green arc”; the evaluation of the services provided; awareness raising and environmental education in biodiversity and climate change, and citizen participation. The Attica Regional Authority drafted a road map to promote the implementation of selected actions of the Plan under the new National Strategic Reference Framework 2014-2020 or under other funding sources. From September 2015, a project entitled “Improving knowledge and increasing awareness for wetland restoration in Attica Region” is already implementing priority actions”.