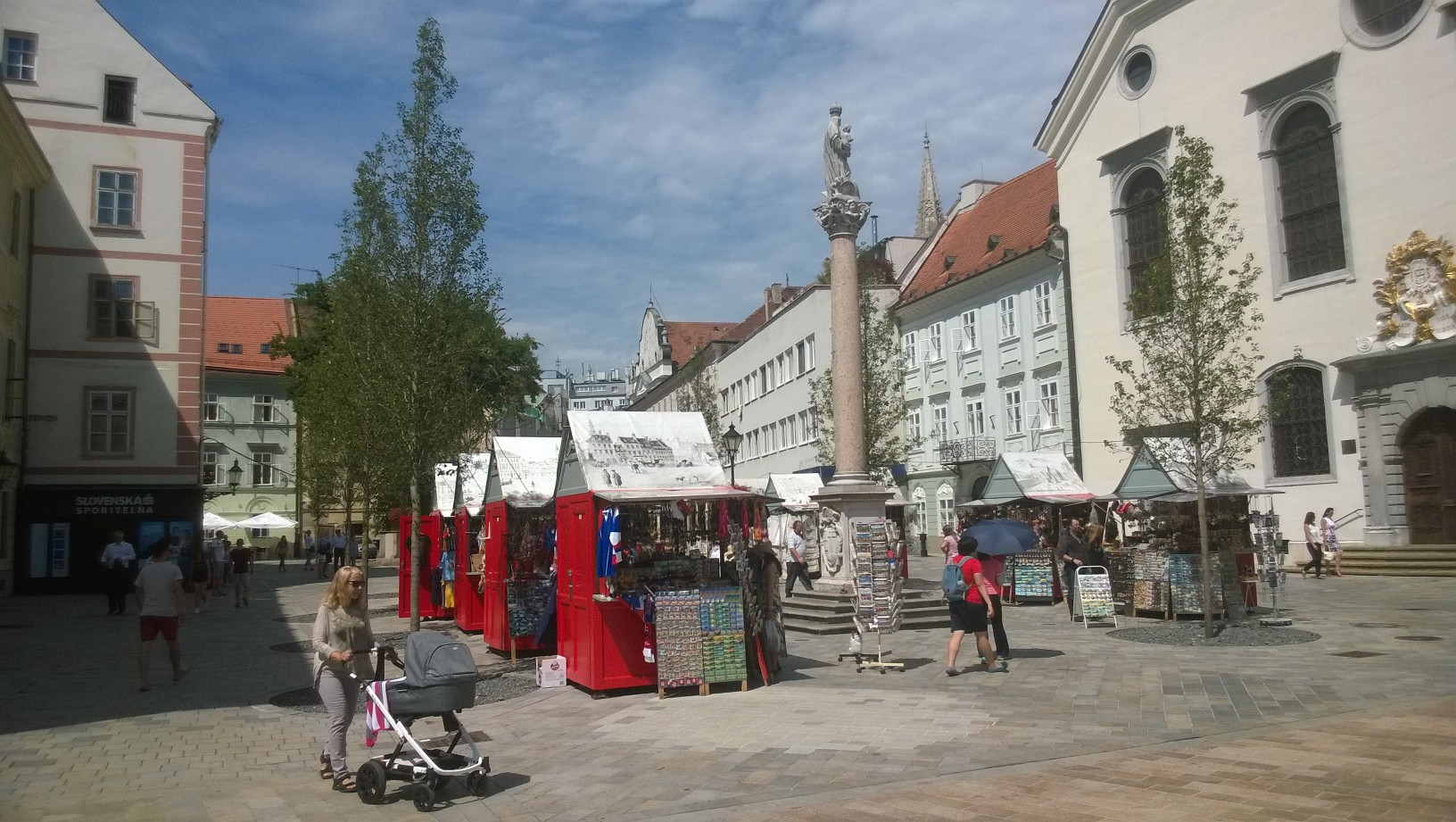 Bratislava has received funding from “EEA Grants and Norway Grants” (hereafter called EEA Grants) for an urban climate adaptation project. The project entitled ‘Bratislava is preparing for climate change’ implements measures to enhance the resilience of Bratislava city to the adverse impacts of climate change, in particular intense rainfall and heat. These measures include tree planting, green roofs and rainwater retention facilities. The benefits are primarily for the most vulnerable inhabitants of Bratislava: elderly people and children. The € 3.3 million project is for 85% funded by EEA Grants. The remaining 15% comes from the city office and two participating city districts. The main project partners are the city of Bratislava Office, the city districts of Nové Mesto and Petržalka, and the Norwegian partner COWI. But also other stakeholders and knowledge partners (NGOs, Comenius University) are involved to secure exchange of knowledge and coordination of measures.