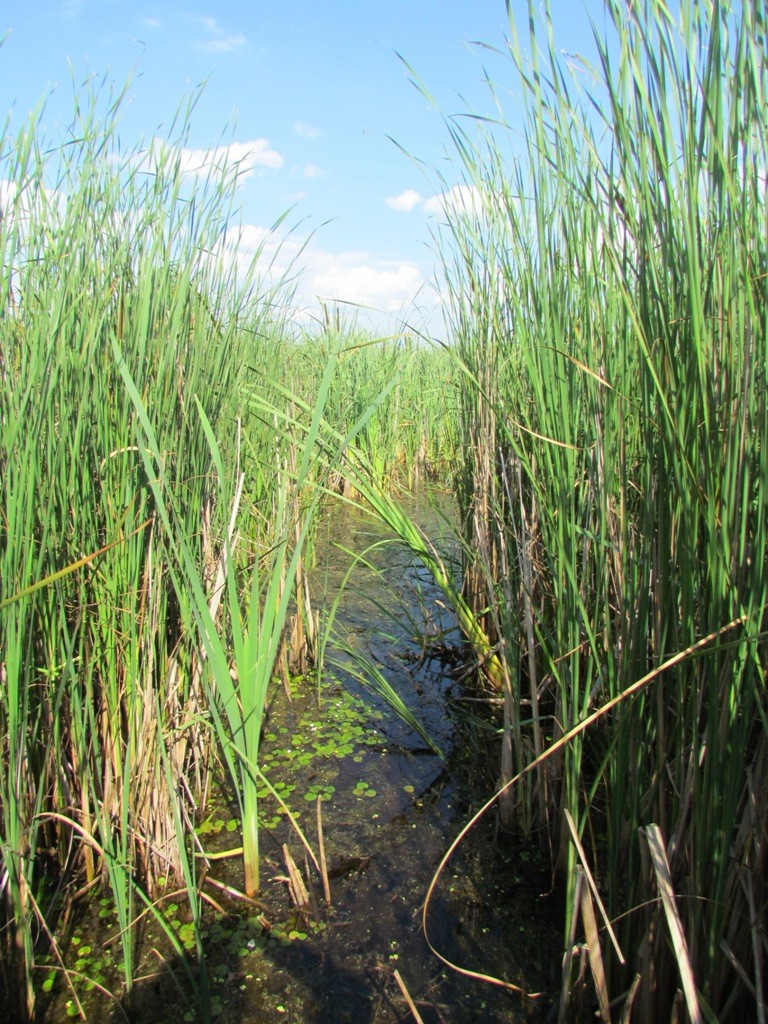 The Kis-Sárrét area is located in south-eastern Hungary close to the Romanian border. The area is part of the Körös-Maros National Park and is included in the Natura 2000 network. It hosts numerous plants, animals, and habitat types of EU community importance. Its landscape has undergone dramatic changes during the past 200 years. In particular, extensive marshes were reduced and altered as a result of water regulations between 1856 and 1879. As a consequence, many areas constantly or temporarily covered by water disappeared, and the traditional management of the natural landscape changed. Notwithstanding, some parts of the area are still seasonally covered by water, due to slightly higher elevation and ensure appropriate conditions for alkaline habitats. These habitats are used for livestock grazing (Hungarian grey cattle, racka sheep, and water buffalo) and hay mowing. The grazing season traditionally lasts 191 days, from 24 April until late October.

Trends of decreasing summer precipitation and increasing temperature during the summer months were registered in the area during the past decades, causing a high climatic water balance deficit during June, July and August, i.e. the most critical months for grazing. In some years this hot and dry spell resulted in low summer precipitation that failed to compensate for the accumulated evapotranspiration, creating a cumulative water balance deficit of up to 200 mm.

To address these impacts, a specific climate-change adaptation management plan (which includes management strategies and measures, restrictions, barriers, indicators, and methods for stakeholder engagement) was developed in 2013. The Climate-Adapted Management Plan (CAMP) has not been updated since then. However, several measures were implemented through the CAMP and in following years in order to manage the water regime of wetlands.