Climate adaptation strategy for the Grimsel area in the Swiss Alps 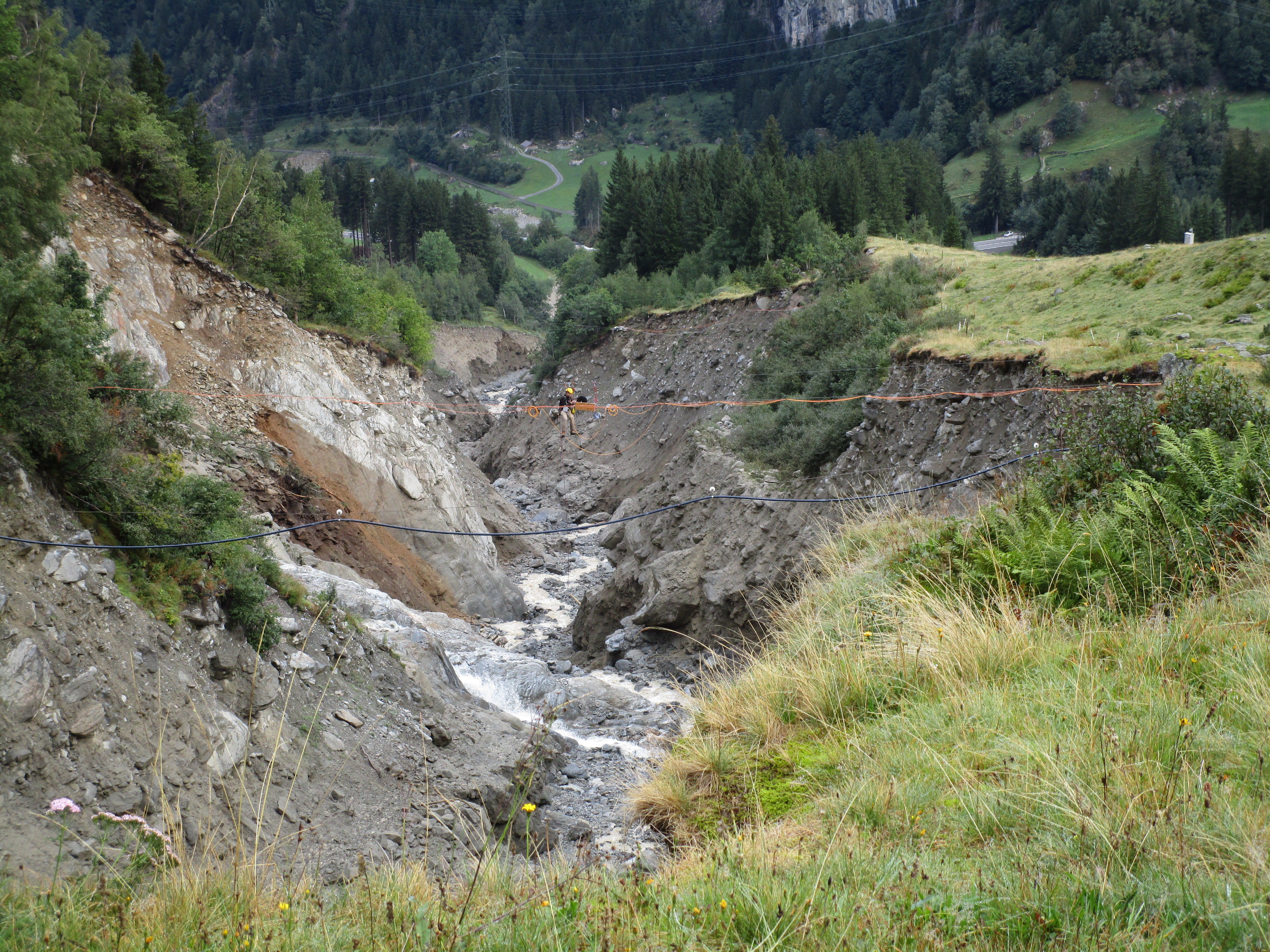 Settlements, infrastructure, land use and road connections in the Grimsel area in southern Switzerland are heavily exposed to risks from hydrological and gravitational natural hazard processes, such as rock fall, mudflows, landslides, avalanches, and floods favoured by sedimentation of debris. Permafrost thawing, glacier retreat, and more frequent heavy rainfall events due to climate change are expected to further decrease slope stability and increase likelihood of mass movements. The Grimsel area is located in the canton Berne at the north side of the Bernese Alps and comprises the two high mountain municipalities of Guttannen and Innertkirchen.

To cope with future challenges resulting from the combined effects of climate-induced natural hazards meeting upon pre-existing socio-economic vulnerabilities, regional actors engaged in a structured participatory process (2014-2016) and developed the ‘Climate Adaptation Strategy for the Grimsel Area’ in the frame of a federal Swiss funding programme. The thematic scope of the strategy formulation gradually widened and shifted from an initially rather narrow focus on natural hazard management to broader perspectives of climate-resilient regional development. The final strategy document defines six concrete measures, of which one has been put into practise already in 2016: governance of strategy implementation has been institutionalised by establishing a steering group responsible for coordination and monitoring. By the end of 2018, realisation of further measures is showing a mixed picture, with the state of implementation ranging from finalized to being in progress to facing difficulties.