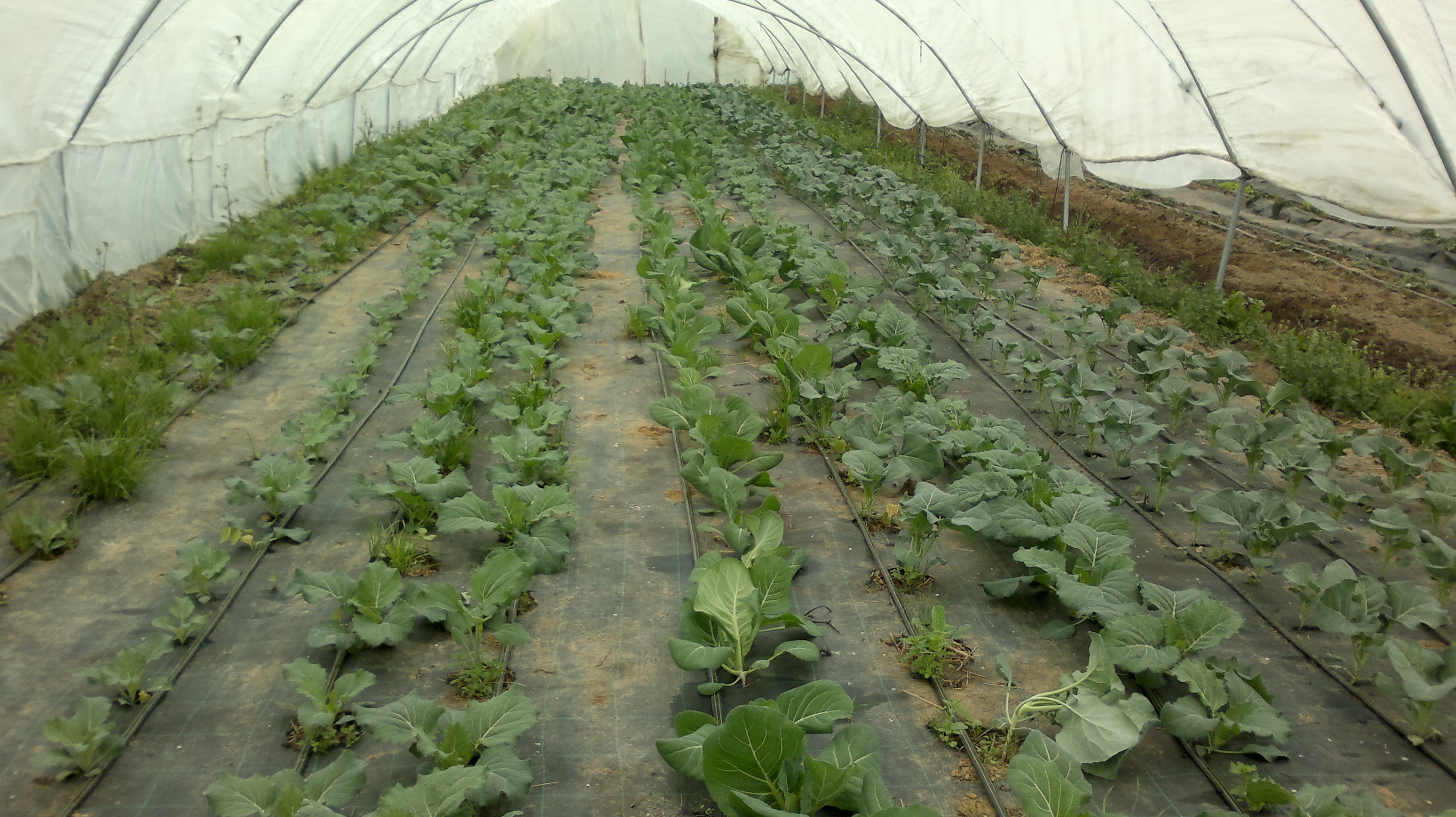 Herdade do Freixo do Meio is an organic certified farm of 440 hectares located in the Alentejo region in the south of Portugal, a region characterized by the multifunctional agro-silvo-pastoral system of cork and holm oak trees, named montado. This farm employs about 20 people and produces cork, vegetables, fruit, wine and herbs, and holds animals (such as sheep, cows, pig, turkey and chicken) extensively. This farm has been implementing various sustainable agriculture techniques while keeping the farm economically viable and at the same time raising awareness about sustainable farming practices. The farm is also a case study for autonomous adaptation to climate change since, without top-down specific incentives, it has implemented adaptation measures to deal with a changing climate (and especially increased drought intensity and frequency) such as crop diversification and water conservation and retention measures.