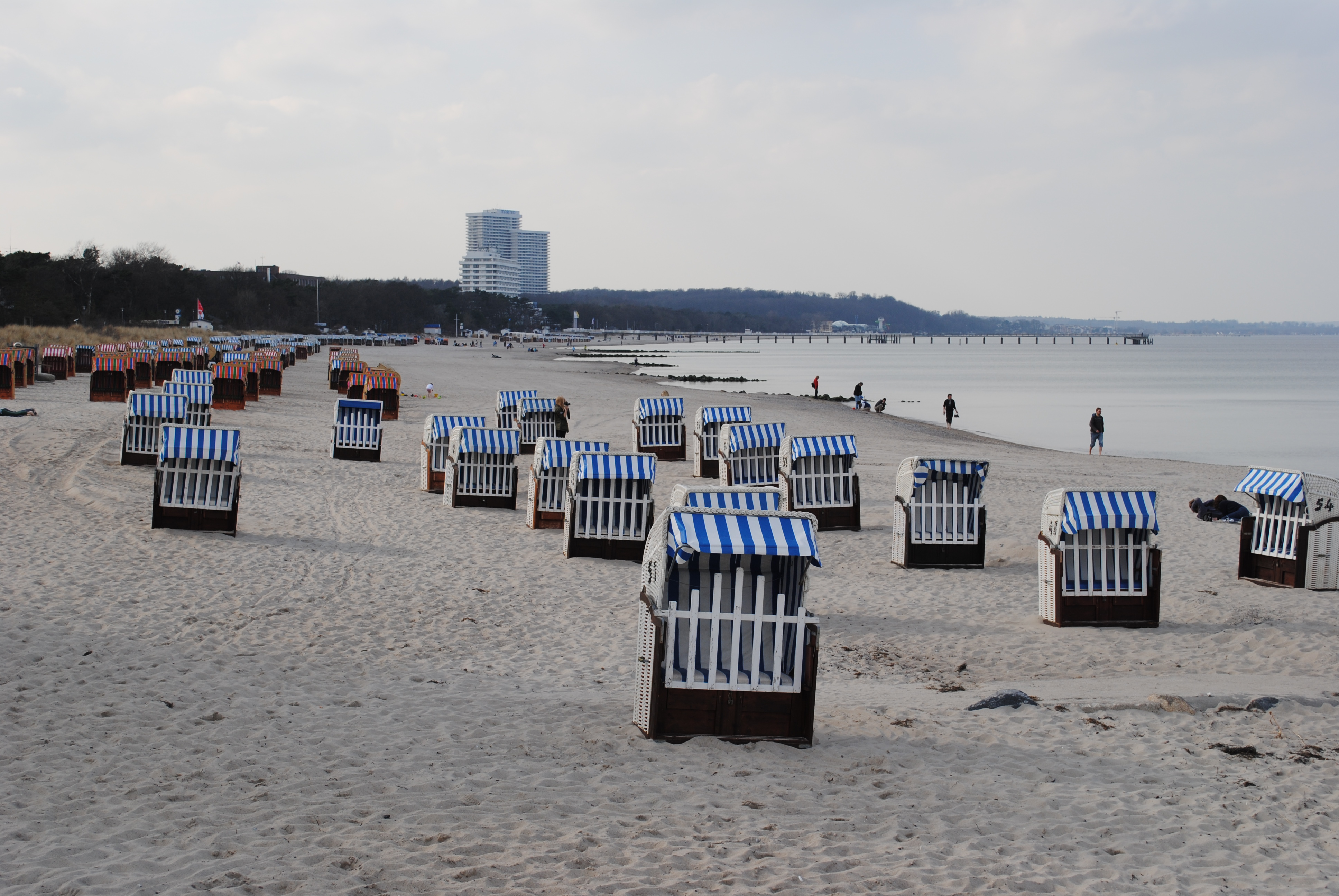 From 1999 to 2011, the municipality of Timmendorfer Strand in Germany developed and implemented a coastal flood defence strategy using a participatory process. In 1999, a first discussion about an integrated coastal flood defence concept for the community of Timmendorfer Strand started. It was agreed that the concept should be accepted by a large number of stakeholders. Therefore, an innovative method for active public participation including an analysis of social and economic parameters was used in the process of selecting the coastal flood defence measures to be applied. The selected defence measure was a new sheet pile wall integrated in the natural beach ridge. The realisation of the sheet pile wall was completed by 2011. The coastal defence measure was adjusted to the needs of a touristic beach city, e.g. the height allows the sea to be viewed from the beach promenade. Furthermore glazed retention walls were built close to cafes. The coastal defence measure was combined with architectural finishing and landscaping which included for example the reconstruction of the beach promenade.