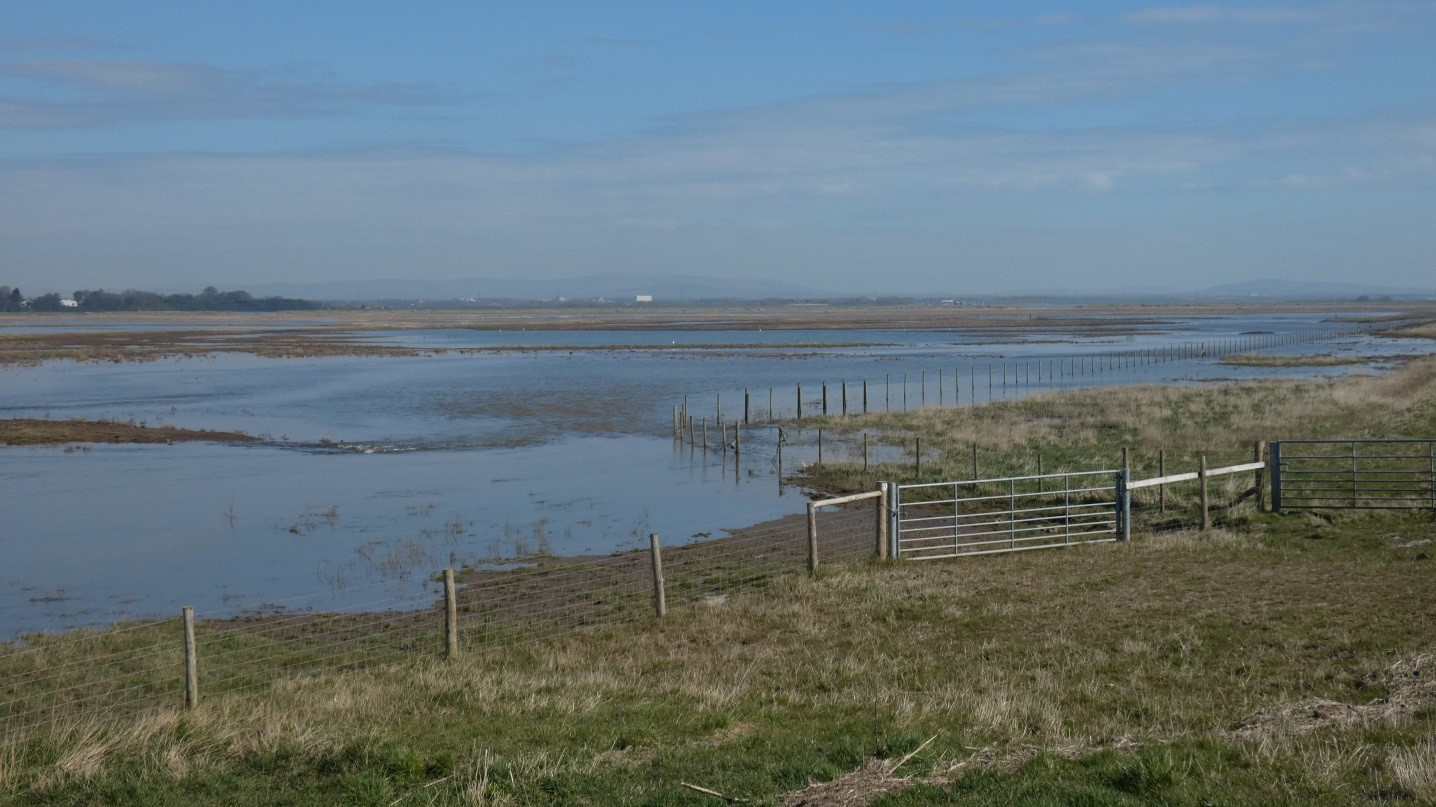 Hesketh Out Marsh is one of the biggest managed realignment projects in the UK and is one of the country’s most important estuary habitats for birdlife. The original saltmarsh was isolated from the estuary in 1980 by the creation of an outer wall, and was used for growing crops. With the sea level rising, it was necessary to create stronger sea defences. By a process known as “managed realignment”, seawater has been let back in to flood the land, re-creating saltmarsh and providing space for nature. At the same time, the new saltmarsh acts as a buffer, soaking up some of the energy of the sea before it reaches the stronger, new sea defences.