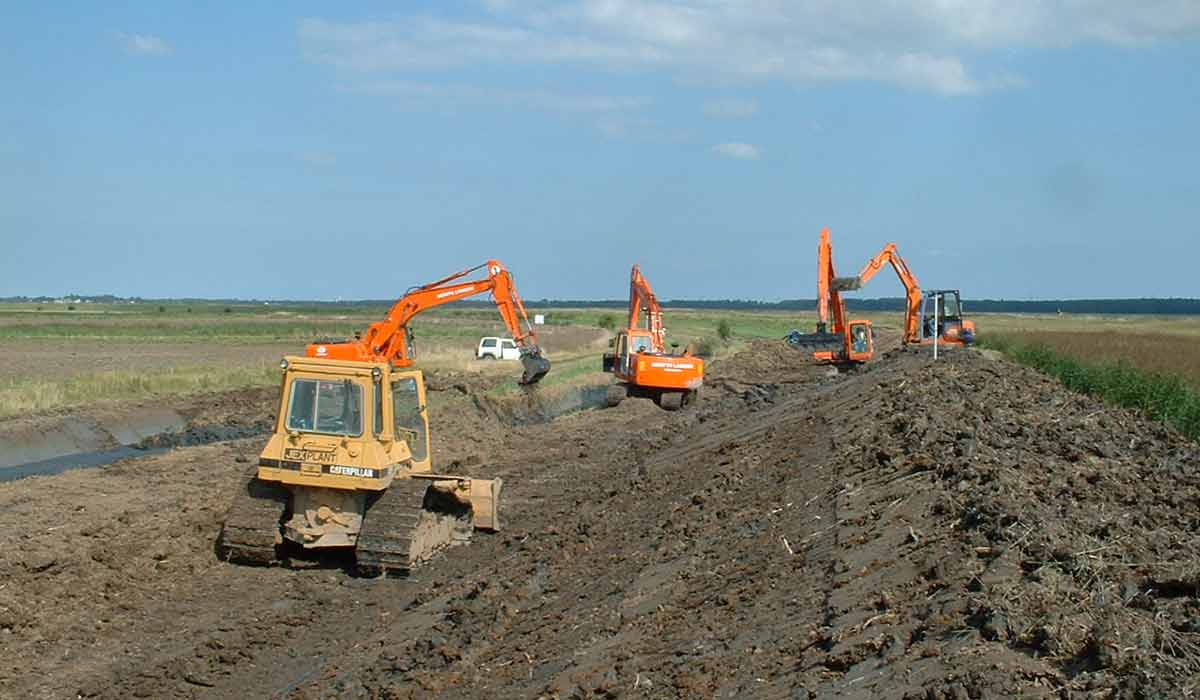 Situated in East Anglia, Norfolk Broads (Broadland) is one of the finest areas of wetland in Britain. It includes both open water, the Broads themselves (a network of mostly navigable rivers and lakes), and the low-lying marshland surrounding the tidal reaches of the Yare, Waveney, Bure rivers and their tributaries. These rivers reach the sea at Great Yarmouth. The Broadland Flood Alleviation Project (BFAP) is a long-term 20-years project to provide a range of flood defence improvements, maintenance and emergency response services along the tidal rivers within the Broadland. The project has been mainly prepared based upon strengthening the embankments to resist breaching with sufficient crest raising to protect settlement and contrast expected climate change and sea level rise effects.