Realisation of flood protection measures for the city of Prague 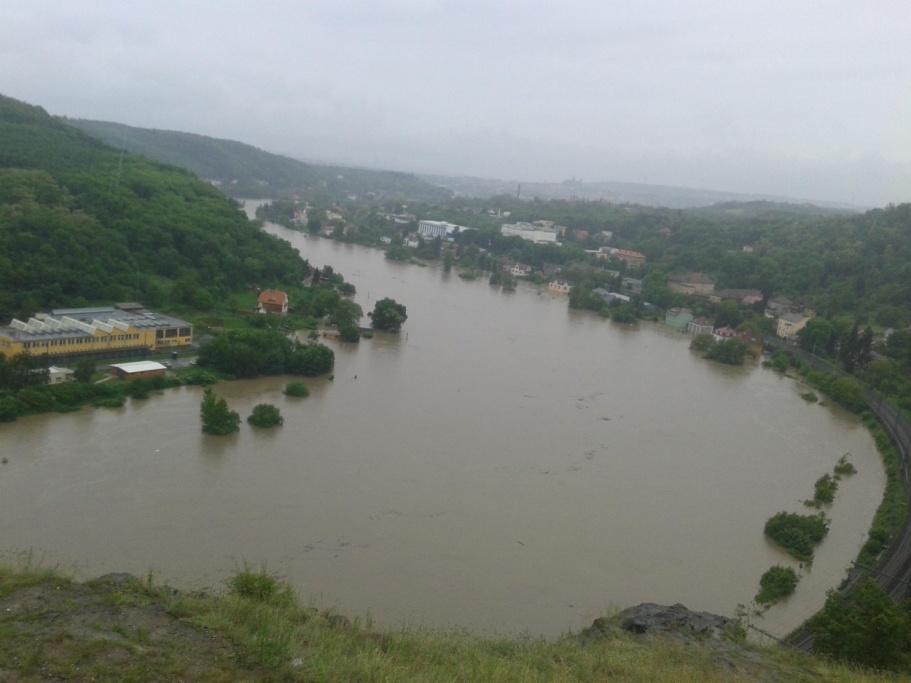 In 2002, Prague experienced severe flooding with total damage of 24 billion CZK (1 billion euro). This event was recognized as one of the most expensive weather-related disaster in the history of the city with heavy damages on infrastructure, housing and environment. Future climate scenarios predict a change in the number and intensity of extreme events, inter alia, increasing the risk of river flooding. Since the 2002 event, the implementation of flood control measures by Prague municipality substantially speeded up. The flood control system constructed in Prague consists mostly of grey infrastructure, such as fixed and mobile barriers and safety valves in the canalisation network along the Vltava River. The implemented adaptation measures were assessed using a cost benefit analysis which showed that the benefits are greater than the costs even if only one event with a return period of 50 years (Q50) is considered.