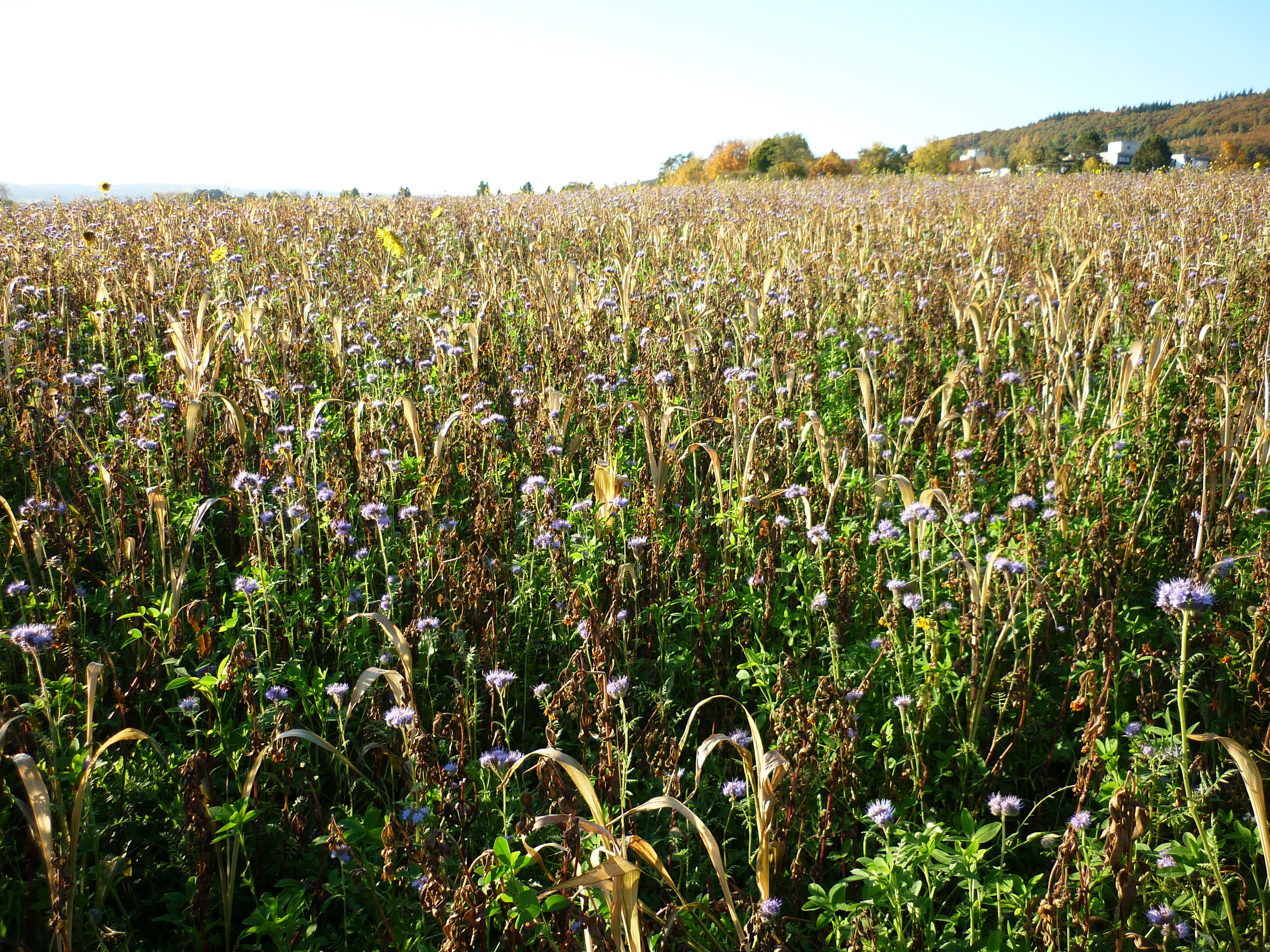 In the framework of the LIFE AgriAdapt project, more than 120 pilot farms are testing sustainable adaptation measures to enhance the farm resilience to climate change, reduce greenhouse gas emissions and improve the farm competitiveness. One of the pilot farms is located in the hilly Kraichgau region of the Heilbronn district in Germany (Baden-Württemberg State), at an elevation of 120-250 m above sea level (another case study taken from AgriAdapt is available for Segovia, Spain). 80% of the soils of the region are loamy clay with a high water storing capacity.

Increasing extreme weather conditions, such as spring and summer droughts and spring heavy precipitations, are already affecting the agricultural sector in the region, causing an increase in crop yield variability and a risk of losses in crop productivity. These conditions impose the urgency to adopt effective adaptation options to stabilise crop yields and to produce high quality crops. To cope with climate change, the farm is implementing different crop management measures, in particular to improve the soil structure. Indeed, a good soil structure is essential to increase the water storage capacity of the soil, reduce erosion, enhance soil biota and increase the nutrient availability for the crops, which help overcoming climate change challenges affecting the farm. Four different and very versatile catch crop mixtures are grown before spring crops and after early potatoes to tackle the improvement of soils. These mixtures are mainly composed of species such as tillage radish, clover, phacelia, pea, Avena strigosa, vetch or mustard, among others.