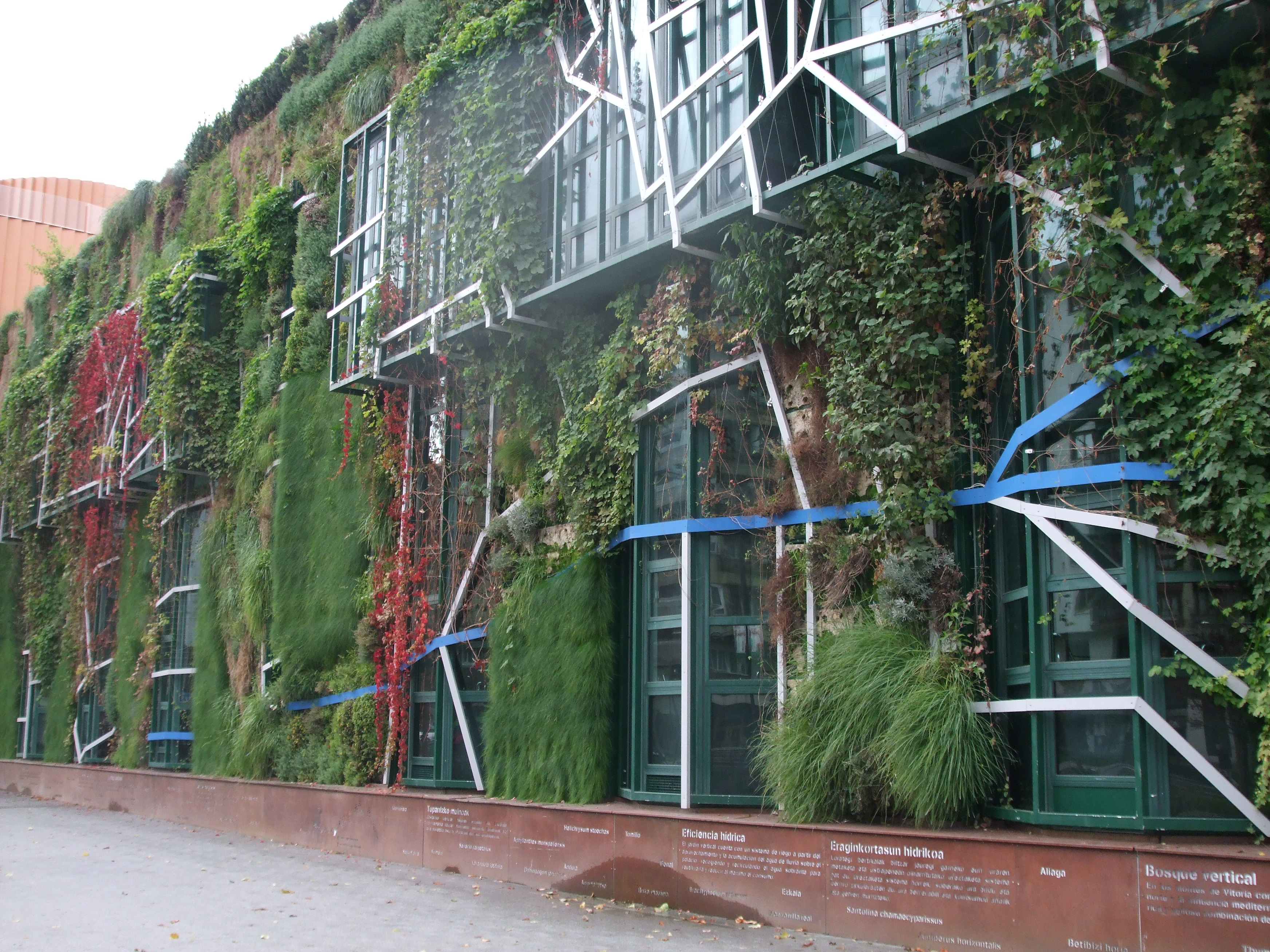 The Green Urban Infrastructure Strategy was launched by the City Council of Vitoria-Gasteiz in 2012. Its main objectives are the regeneration of degraded areas through eco-design techniques, the enhancement of urban biodiversity, the improvement of connectivity and functionality of different urban and periurban green areas, the promotion of public use of green space and the improvement of adaptation capacity to climate change, as in particular more severe and frequent heatwaves.

The implementation of the strategy included the refurbishment of the Gasteiz Avenue with eco-design techniques and the creation of a green facade in the Congress Palace Europa, located on the same road axis. At the same time, interventions have begun in the neighborhoods in order to regenerate green areas and free spaces; a first initiative has been implemented in the Lakua area (Lakuabizkarra in Basque), also with the aim to test the performance of different techniques to be then exported in other similar areas.