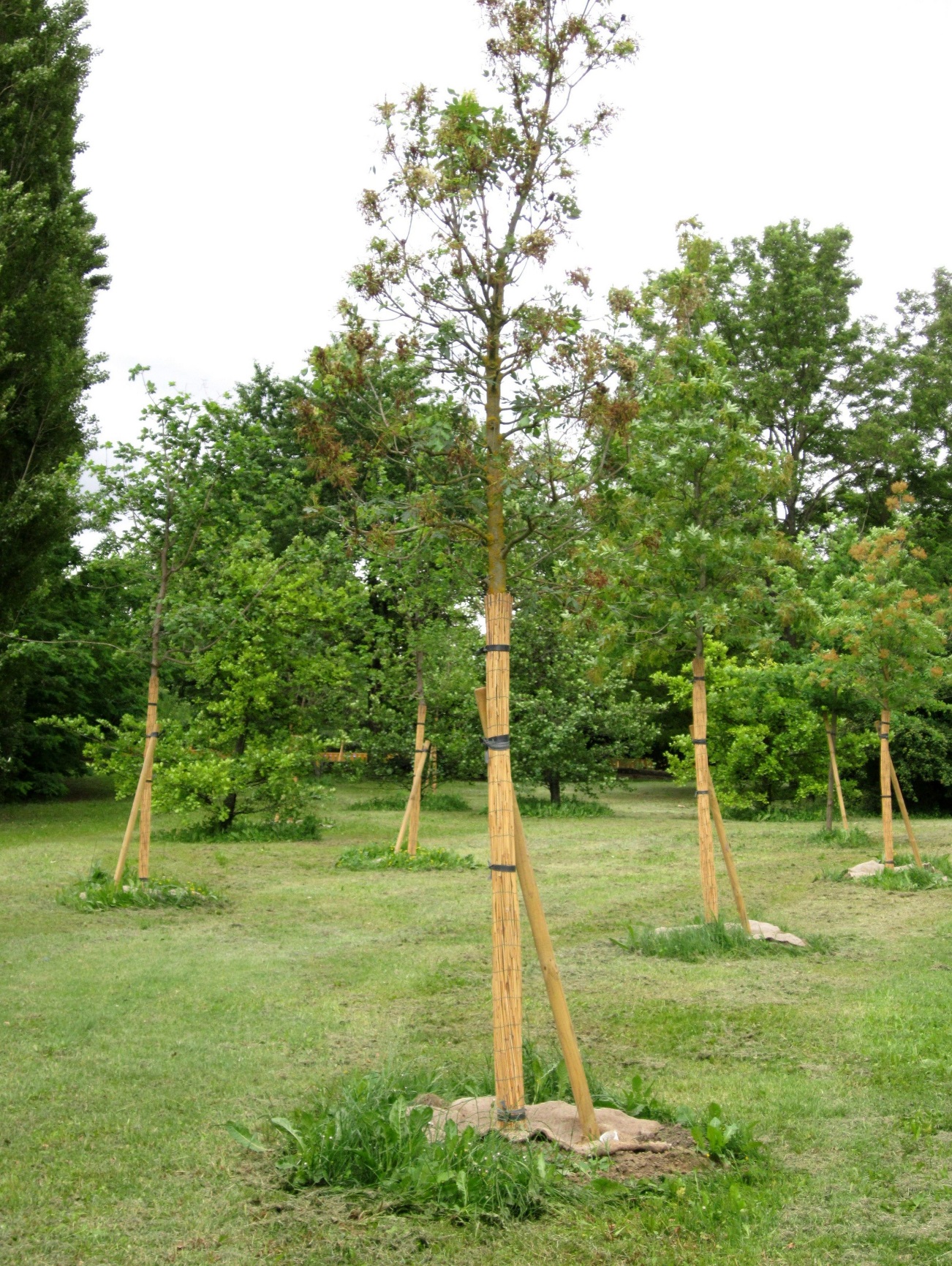 Bologna, like many Southern European cities, is facing drought, extreme temperatures and water scarcity as a result of climate change. With no national or regional adaptation action plan still in place, the city of Bologna took it upon themselves to draft an Adaptation Plan to Climate Change. The plan, which was approved by the City Council on October 2015, focuses on the development of innovative, concrete measures that could be tested locally. These measures were developed as part of the LIFE+ project BLUE AP (Bologna Local Urban Environment Adaptation Plan for a Resilient City). One of the successful initiatives that contribute to reach the local target is the “green areas inner-city agreement” (developed within Life+ project GAIA). This initiative shows how the financing and realisation of additional green areas in the city to provide relief under heat waves was successfully undertaken.