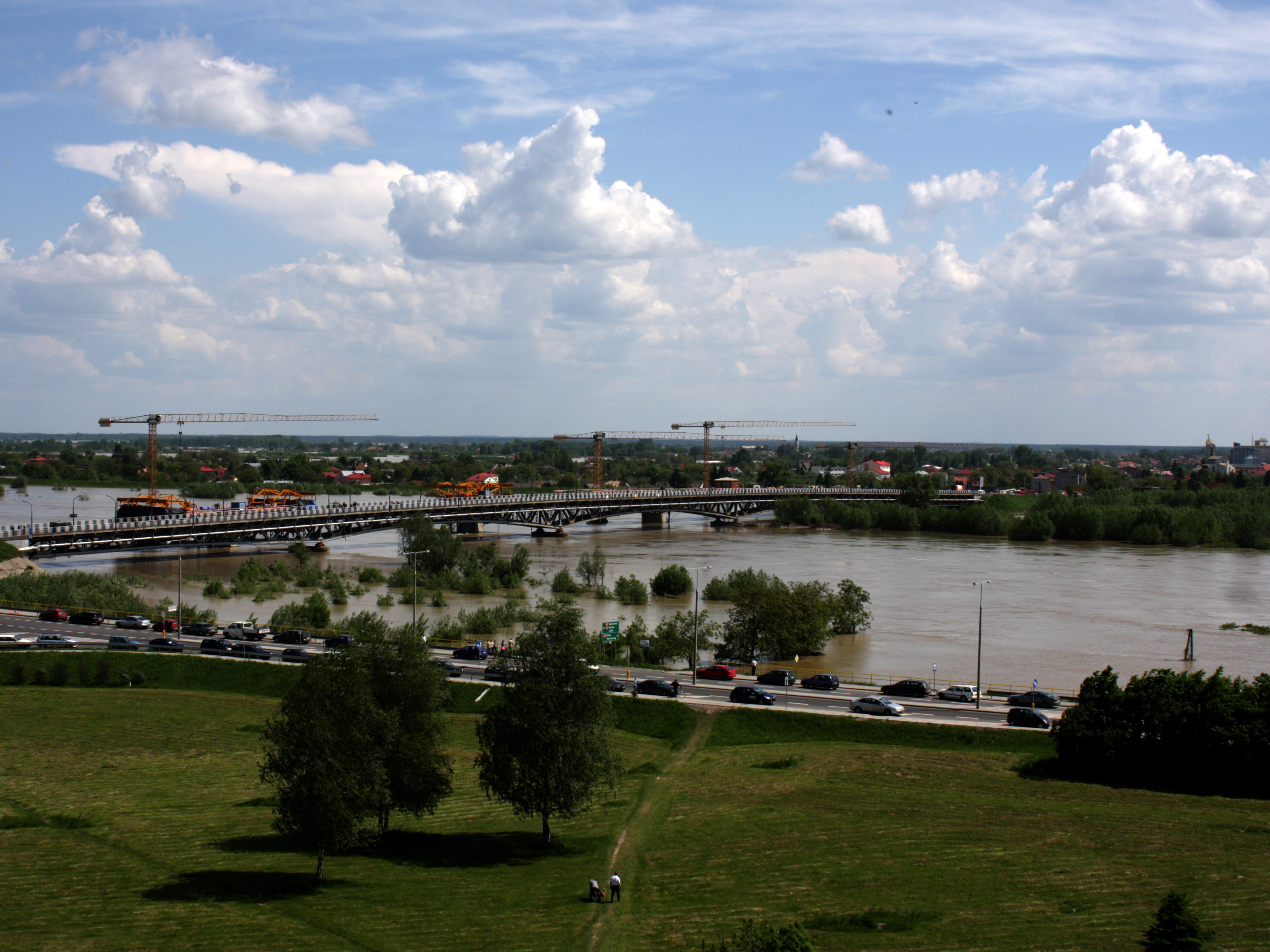 The Vistula River is a 1,046 km long river which springs in southern Poland and ends in the Baltic Sea. The Upper Vistula extends over the three Polish provinces of Małopolskie, Podkarpackie and Swietokrzyskie. The Upper Vistula region covers an area of 43,000 km2, including the cities of Krakow, Tarnow, Kielce, Nowy Sacz, Rzeszow, Przemysl and Krosno. The area is also known for its extraordinary natural values. The region is prone to flood risk both in winter and in summer. This includes different types of flooding like freshets, flash floods, pluvial floods, snow-melt floods and floods caused by ice dams on rivers.

This case study focuses on a specific part of the Upper Vistula areas, namely the area near the town of Sandomierz, in the province of Swietokrzyskie. The area is characterized by several significant tributaries, including San Rive, the largest Carpathian tributary of the Vistula River. In this area, the 2010 devastating floods resulted in 3,000 evacuated people and 4 casualties. Consequently, new initiatives were launched to increase flood protection and the retention capacity of the river basin. These initiatives include a hybrid approach of green and grey infrastructure measures like renaturalisation of reservoirs and wetland restauration; expansion reconstruction and modernization of river embankments; restoration of dike functionalities; and reconstruction of water pump stations and water discharge channels.