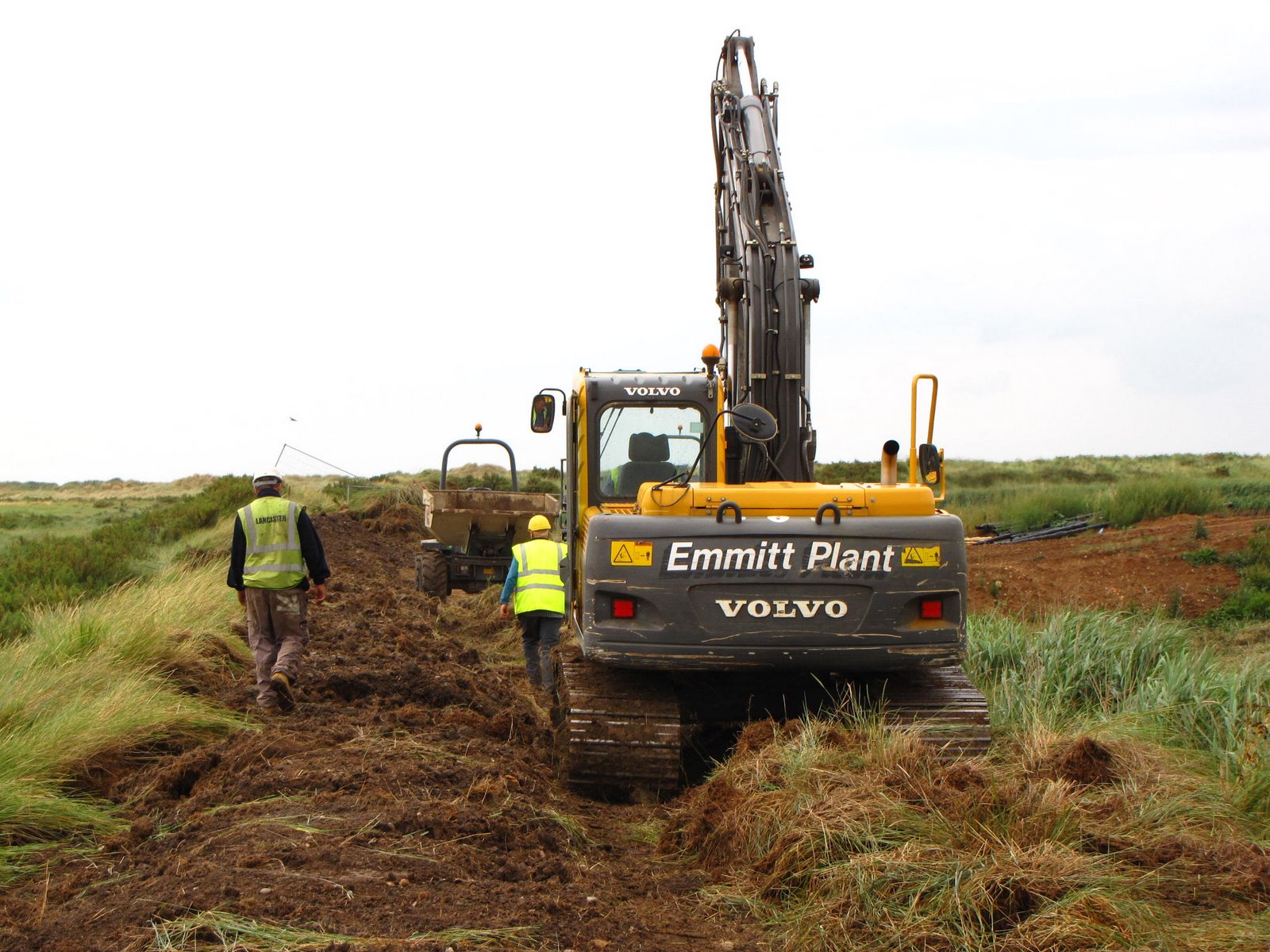 Titchwell Marsh lies towards the western end of the North Norfolk coast in UK. It forms a key part of the North Norfolk Coast Special Protection Area (SPA) and Special Area of Conservation (SAC). The freshwater and brackish habitats at Titchwell are protected by seawalls. However, these walls would have been in danger of not being able to withstand the next few years due to coastal erosion and rising sea levels. The Titchwell Marsh Coastal Change project implemented a “managed realignment” scheme at Titchwell Marsh alongside the strengthening of the seawalls protecting the most important freshwater habitats in response to climate change and in particular to the expected increase in sea level rise. The project has been successfully completed and the managed realignment protects the vital freshwater habitats within Titchwell Marsh nature reserve from destruction by the sea for at least the next fifty years.