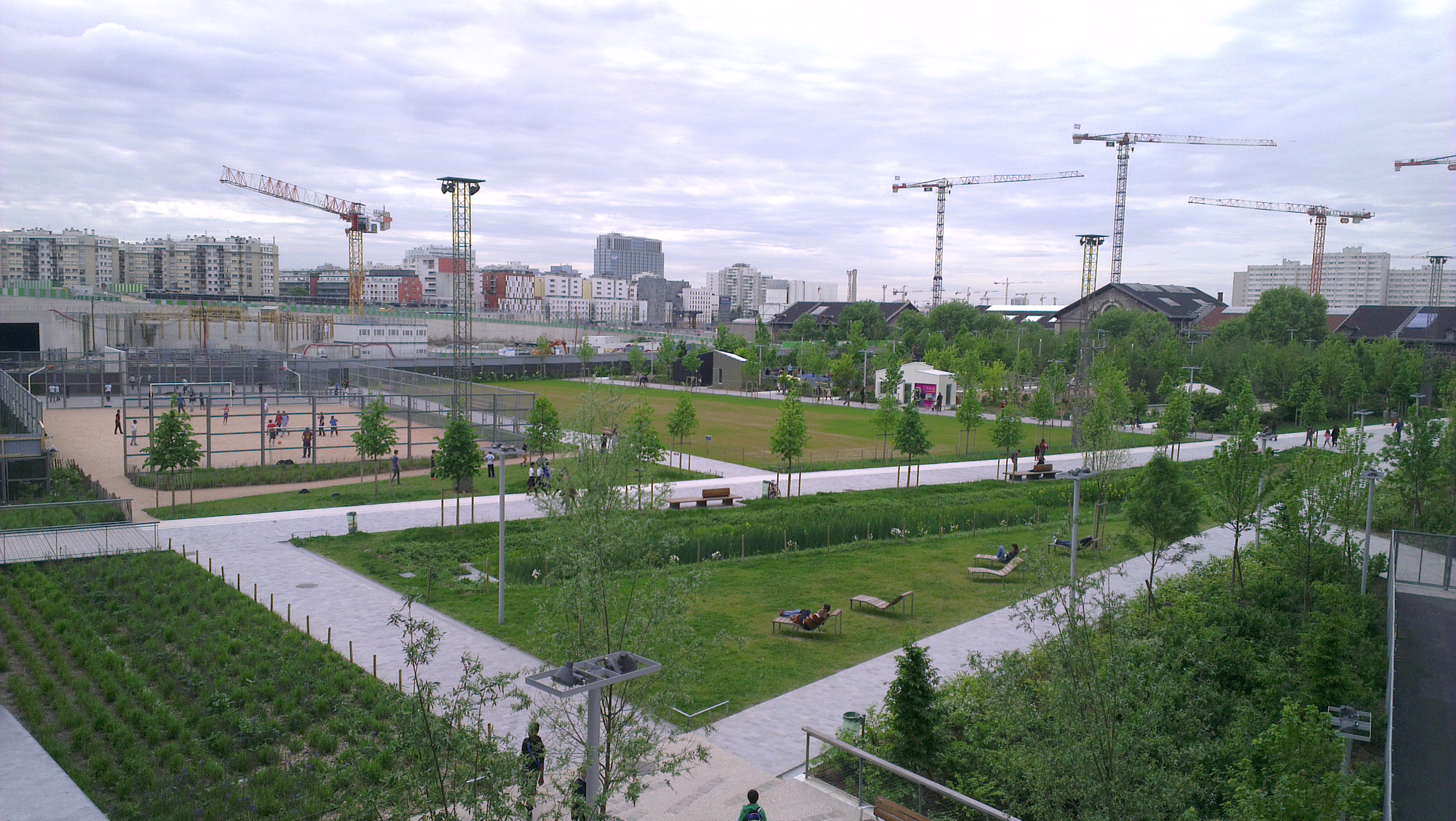 Sustainable development has been a major concern for the City of Paris for more than 10 years. When, in 2015, the City of Paris hosted the COP21, the City Hall wanted to send out a strong signal to the international community and to other local and regional authorities and show the diversity of municipal ecological actions and commitments. To emphasize this, the City of Paris erected the climate bond to finance climate and energy projects. The total size of the bond is € 300 million, with a running time until May 2031. The bond aims at private investors who consider it as a secondary advantage to invest in the sustainability of the city of Paris. They will receive a profit rate of 1.75% per year. 20% of the climate bond funds have been assigned to adaptation projects.

Currently, two projects with a climate adaptation objective have been included in the bond and are being implemented: planting 20,000 trees in the city and creating 30 hectares of new parks by 2020.