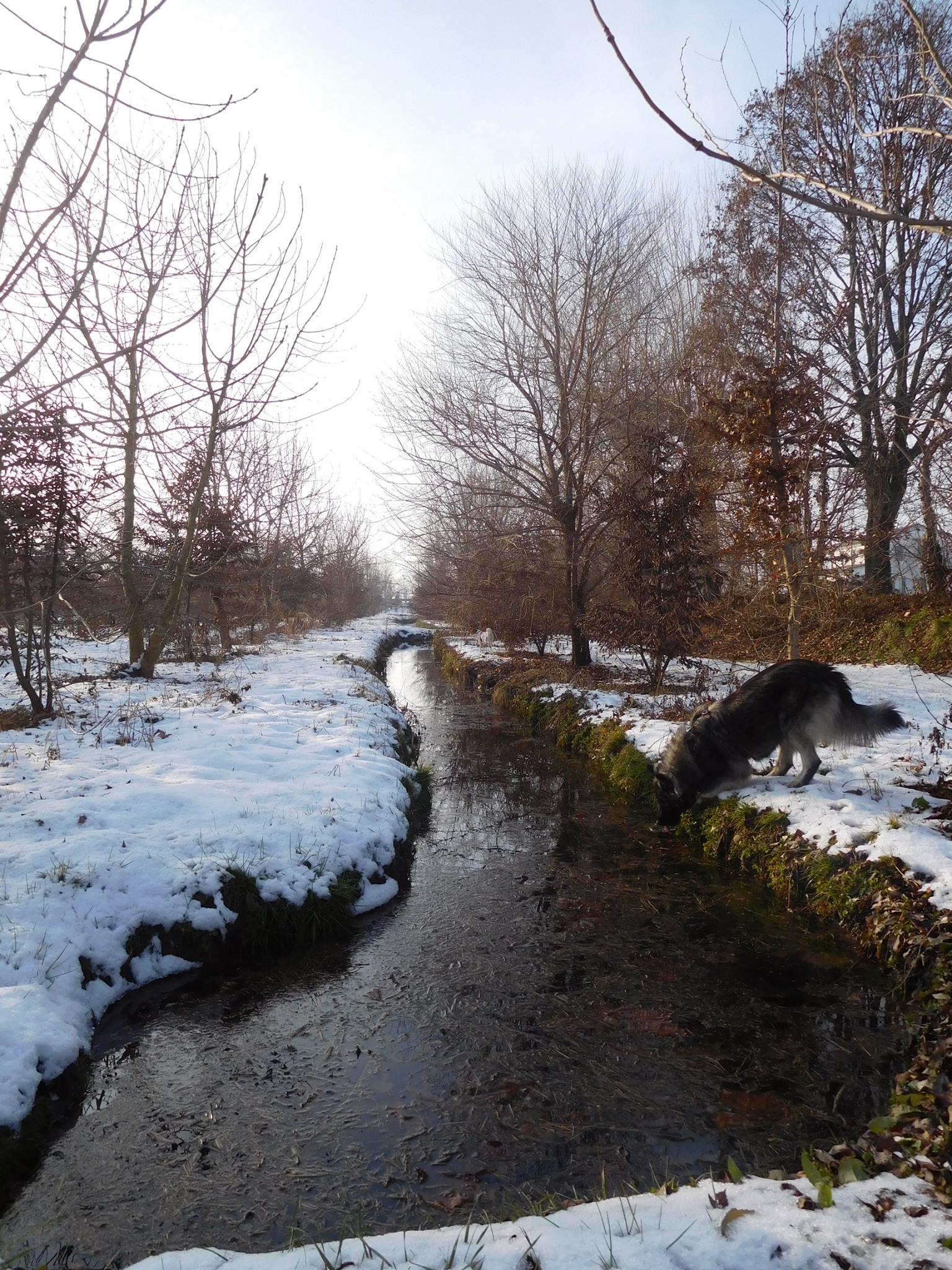 The Forested Infiltration Area (FIA) is proving to be an effective tool in Northern Italy helping to address water scarcity challenges and/or to achieve environmental benefits over the long term. FIA is a method to recharge groundwater aquifers by channelling surface waters during times of excess into designated areas that have been planted with various species of trees and/or shrubs. With an extension of 2.5 hectares, the FIA of Carmignano di Brenta (Padua) – called Bosco Limite - is the largest in Veneto region, constructed on private land which was previously used to grow maize. The FIA of Bosco Limite has a multi-functional character. In one hand, the artificial water network connected to river Brenta allows to recharge the aquifer of a million cubic metres of water per hectare each year. On the other, the reforestation project, which comprises approximately 2,300 native plants, besides favouring water purification, has a significant naturalistic value for the local ecological network, providing ecosystem services such as biomass production and carbon sequestration and storage.